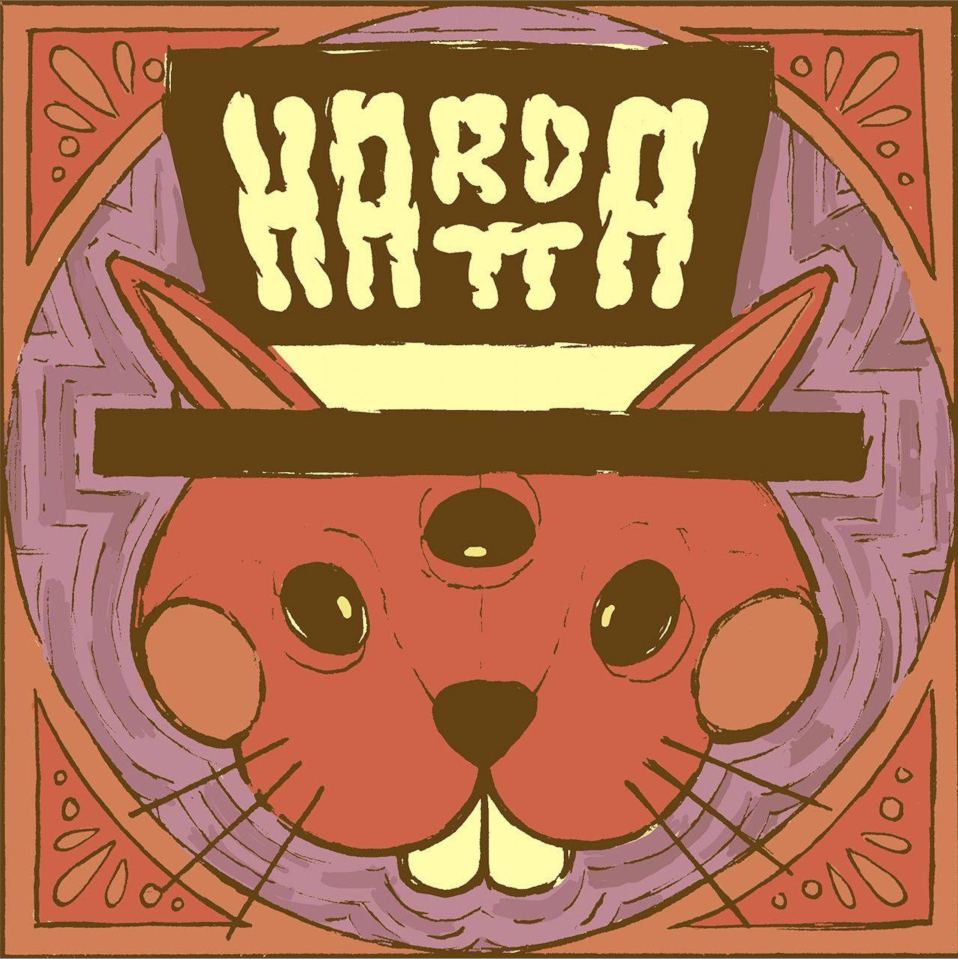 This is our sound
See more 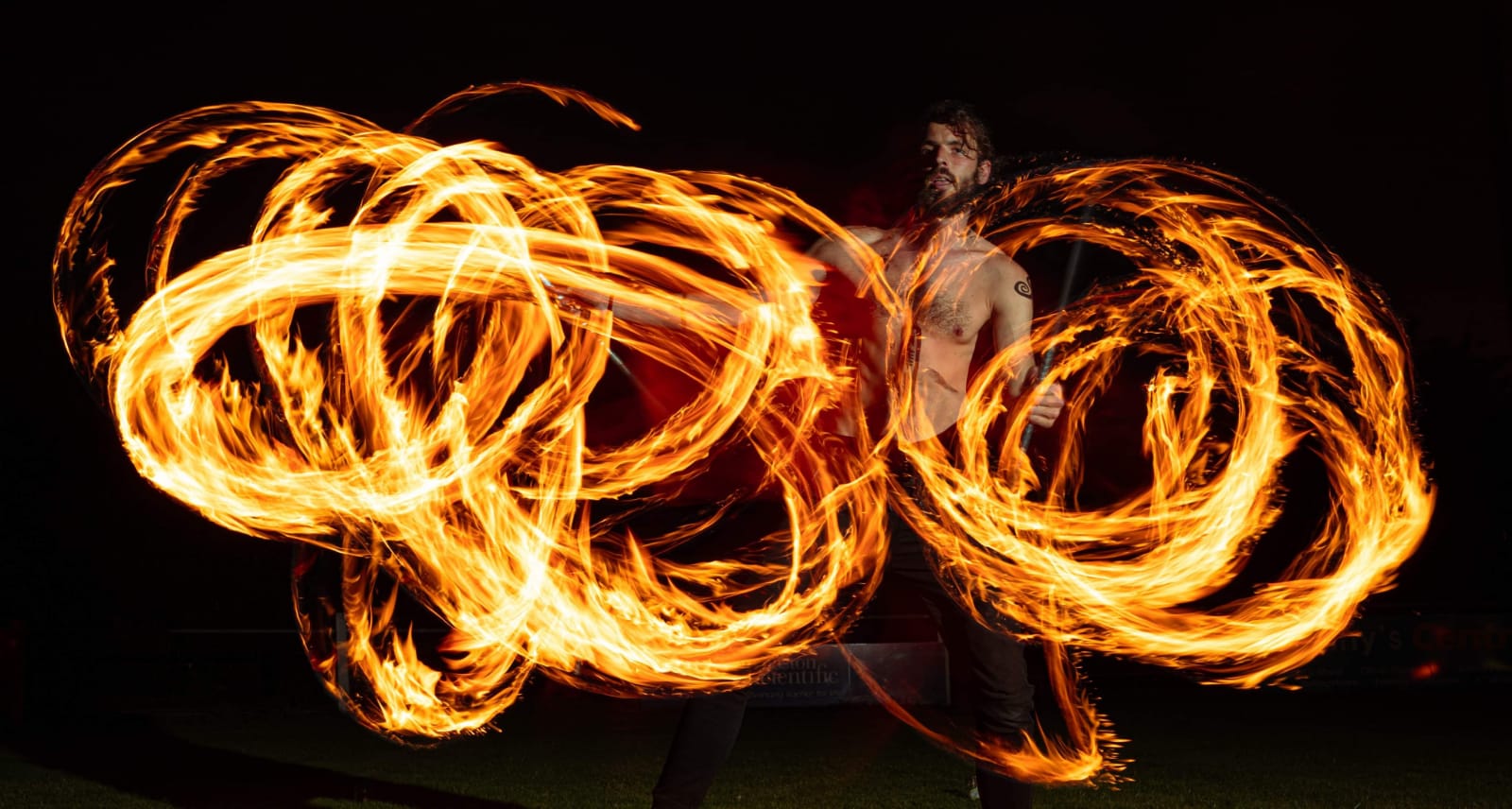 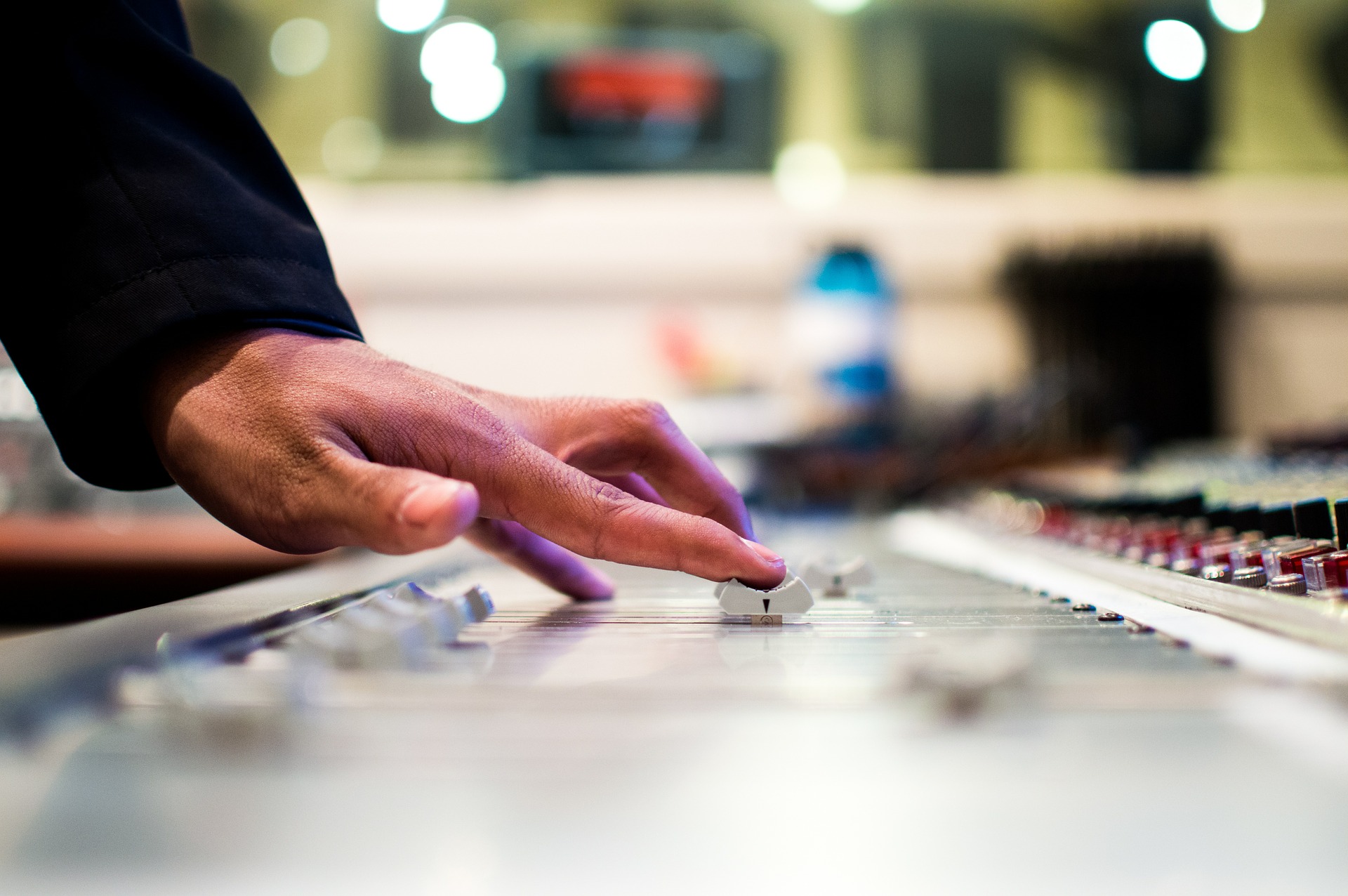 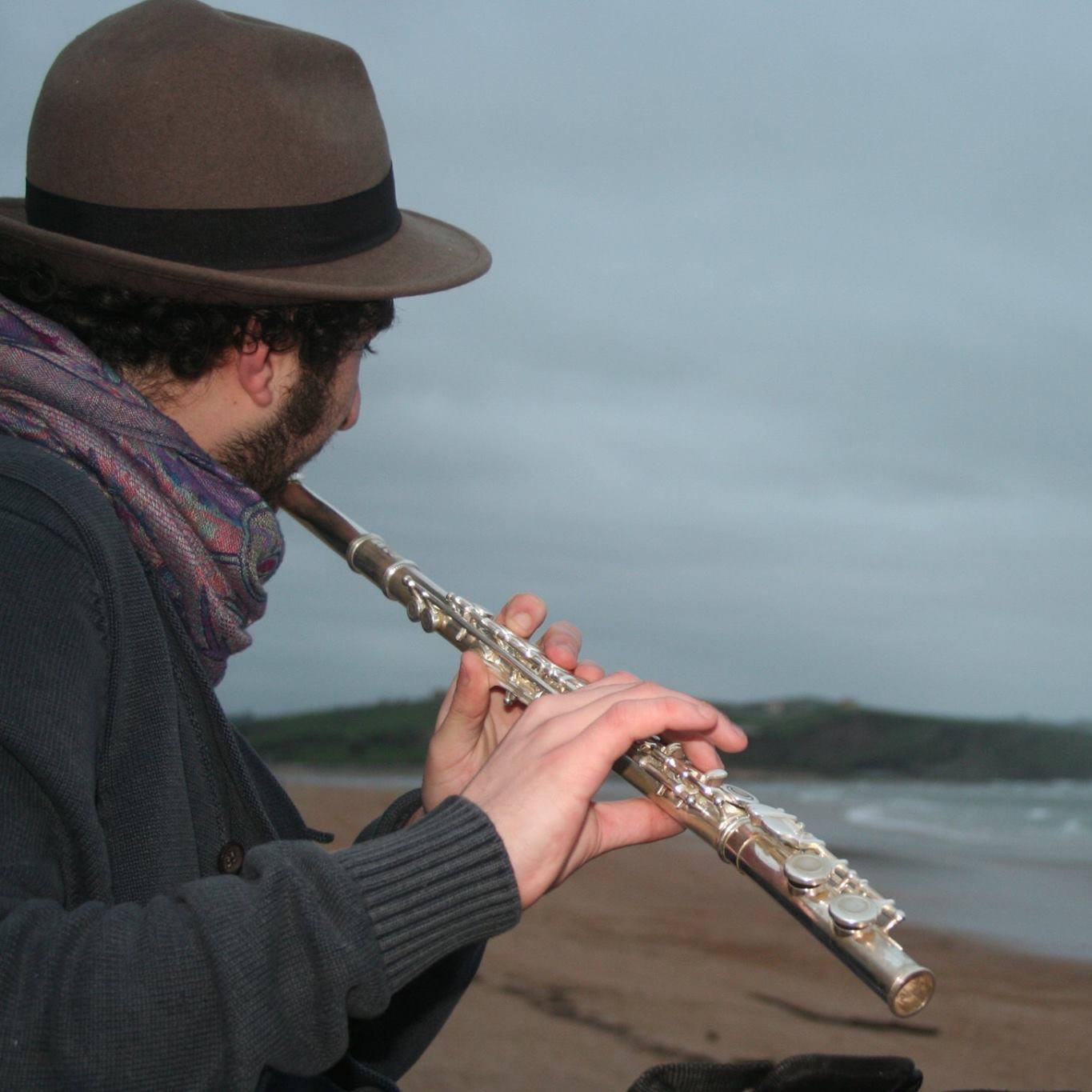 The images tell the story, but the music tells you how to feel
Through years of composing, I realized how strong of an influence video game aesthetics had on me as a child, a teenager and, later, as a composer.

Koji Kondo (Legend of Zelda,Super Mario Bros), David García Díaz (Rime) & of course, Nobuo Uematsu (Final Fantasy series) made me travel, dream and more than anything, they made happy through their soundtracks.

I feel like it’s my turn to bring those wonderful feelings to today’s gamers.

In ‘’Harda Hatta’ we care about the feeling, but we care to about the music being connected to the story,we get each character/situation his own late motiv.

we are very creative but at the same time we are completely capable of changing things and tweaking the music and sound effects around until it fits for your project perfectly.

Scroll Up
error: Content is protected !!
By clicking the "Accept" button, you give Harda Hatta your consent for us to carry out all the processing described in this policy. Alternatively, you can reject all cookies by clicking the "Reject" button or configure the cookies that will be used during your browsing in the settings button.AcceptRejectPrivacy policy